Originally created by the Army Corps of Engineers in 1916, Kingman Island became a dumping ground before being transformed by the District into a recreational area for people of all ages to learn about the natural environment in Washington, DC. Located on the Anacostia River near RFK Stadium, the island is now managed by Living Classrooms of the National Capital Region who maintains the island for use as a public recreation space and "living classroom" for hands-on environmental education programming for underserved area schools. Kingman Island is the perfect backdrop for an affordable day-long festival for all ages. 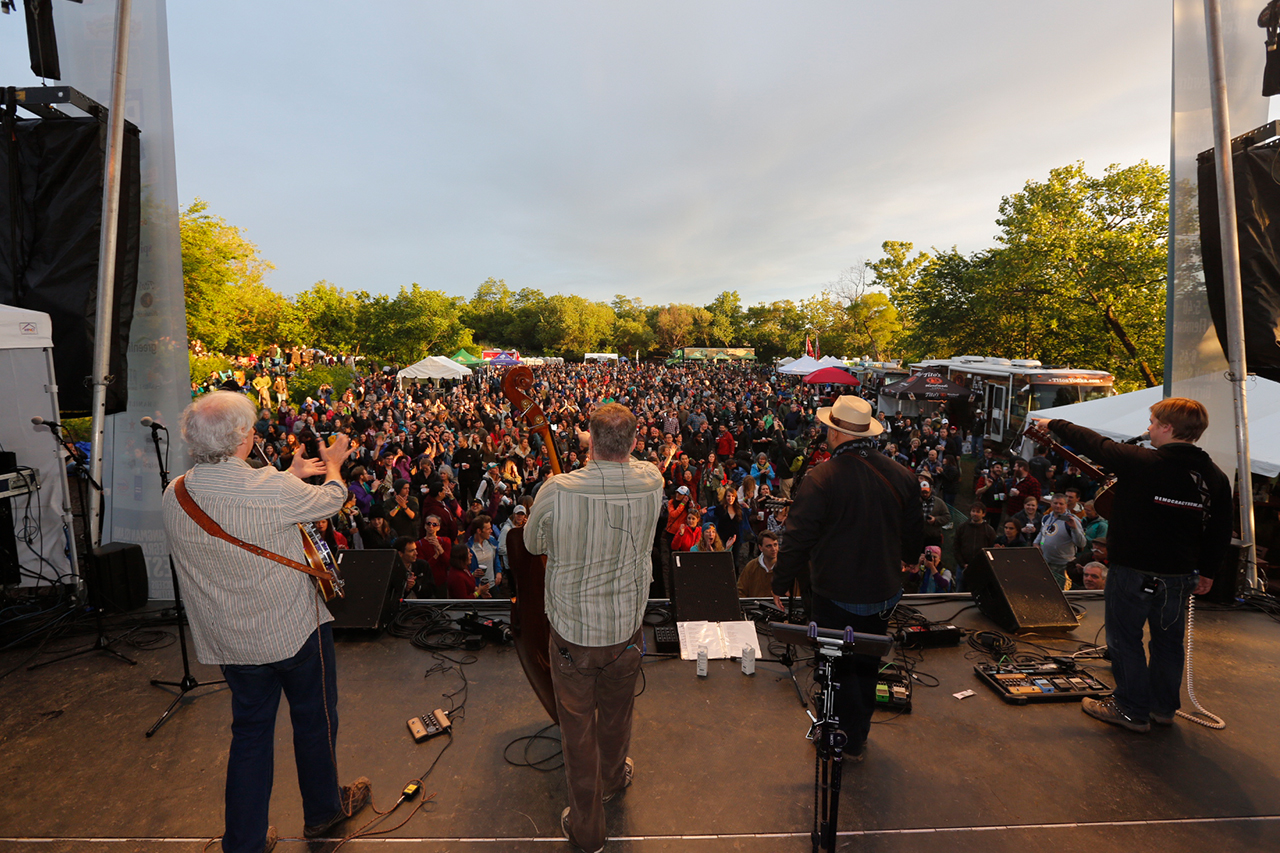 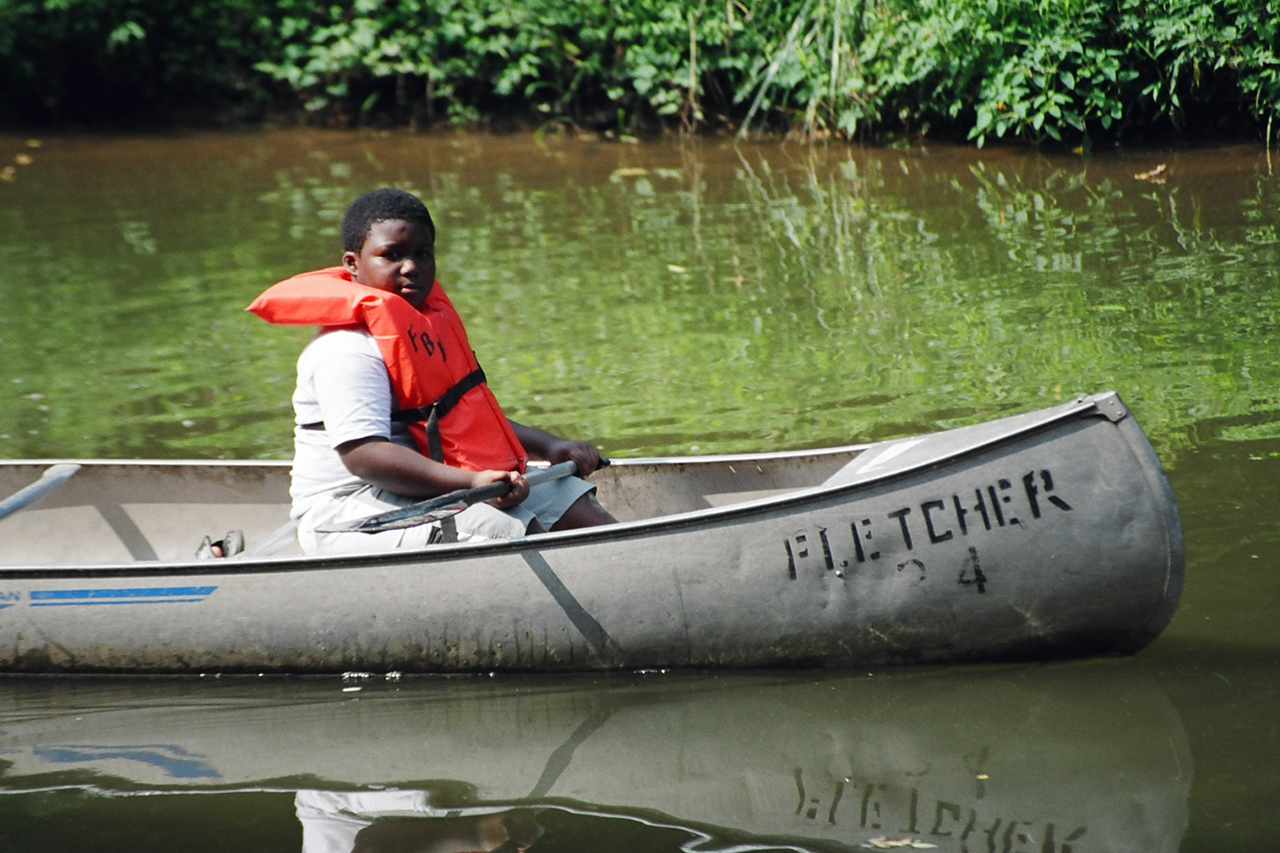 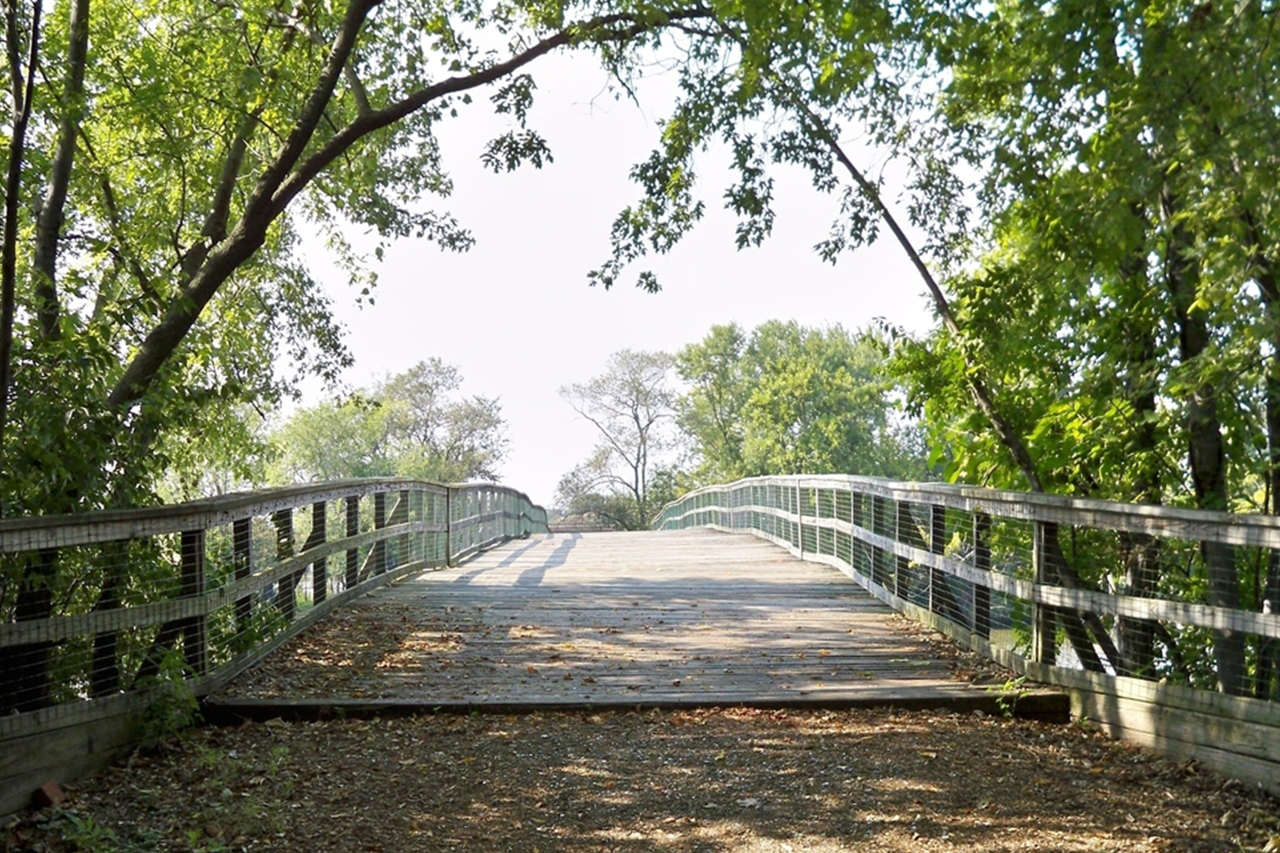 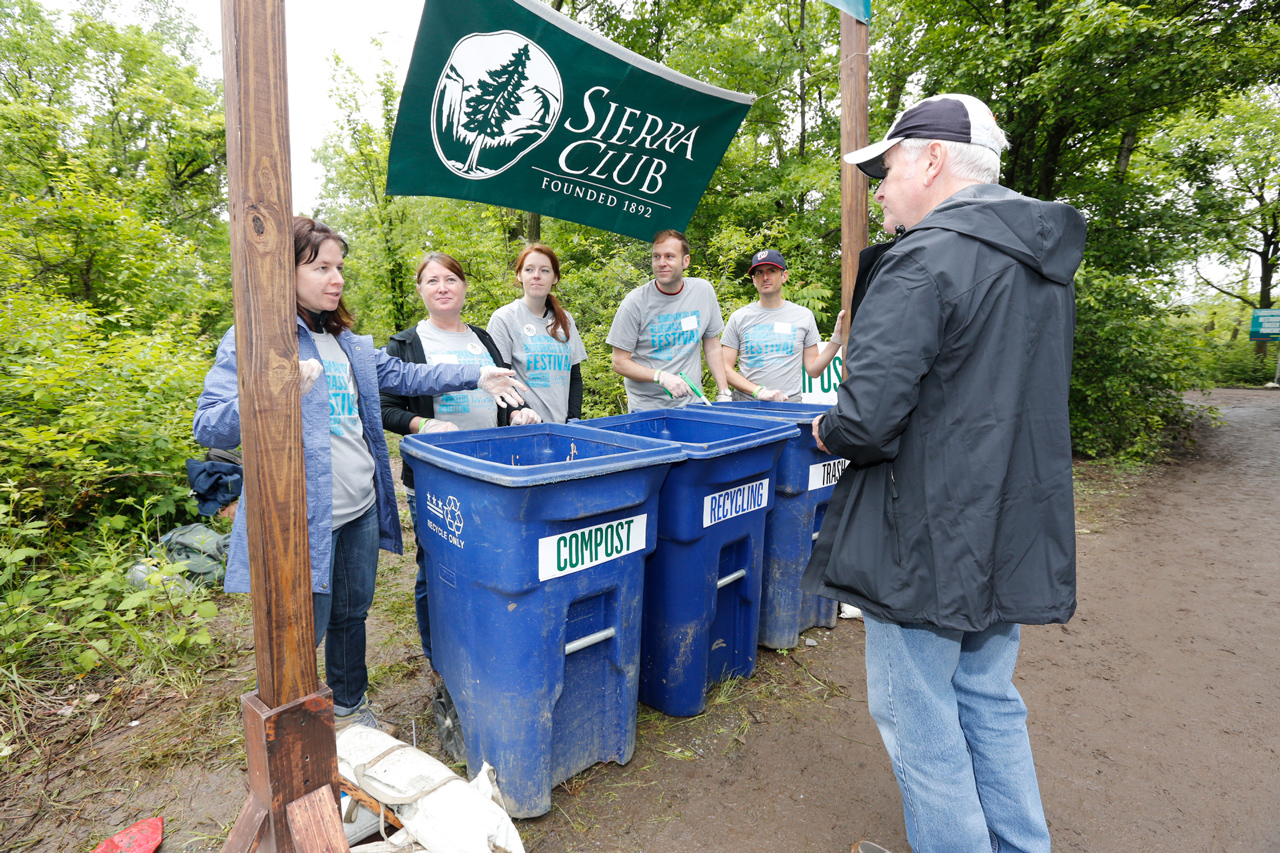